Female Triathletes that aspire to inspire with their success 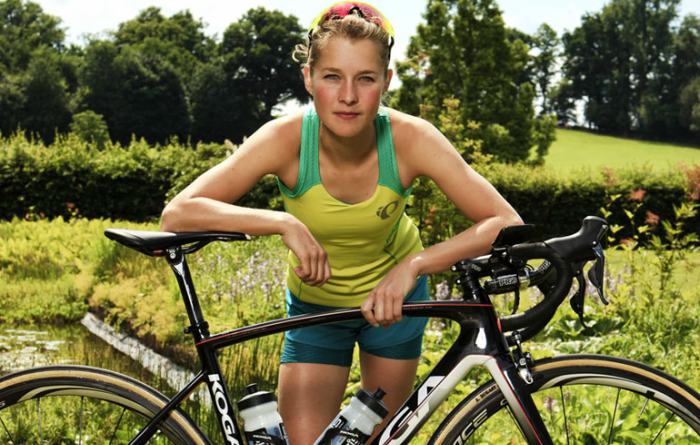 A couple of years ago, Triathlons used to be the domain of professional elite athletes that had all the experience and physical capability to challenge themselves to that level. But, fortunately, this isn’t the case anymore!

Only last year, more than 1 million ordinary people stepped up to challenge themselves through a triathlon competition. According to USA triathlon, 37 percent of them were women! “Triathlons have taken over the reins from marathons as the new personal challenge,” Barrie Shepley, Canada’s former Olympic and National Triathlon Team coach, said during an interview.

It’s no mystery why so many women are laying on the swim-bike-run combo as a great workout method that practically guarantees weight loss and self-accomplishment. However, there are many individual reasons to make a woman choose do to a triathlon and that doesn’t have to be related to fitness. Usually, the mission is simple: to engage themselves in an activity that no longer belongs to the men’s world and that will certainly be quoted as a great accomplish in their life goals.

This positive, great and empowering mindset is what has made women all around the world choose to challenge themselves and reflect their passion and abilities through one of the most demanding sports ever.

Communities such as WomenFroTri whose main intention is to give all the necessary support that women need through their Grant Programs is really bringing lots of women into the sport of triathlon. Movements such as #whyTri or #WomenFroTri are being embraced more and more every day! Thousand of women all around the world decide to become part of this sport each year. After that, sky is the limit!

Even though it’s hard to choose the best female triathletes who have built their own name in this formerly-known-as-a-masculine field, we’ve tried to bring some of them. They are the ones whose work and dedication has inspired women everywhere by making them more self-concisions on what they can achieve in this hard sporting discipline. And why not, maybe one day, the percentage of female triathletes might surpass the men’s one… 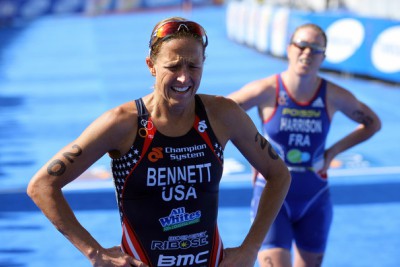 Laura Marie Bennett is one of the best American professional triathletes. She won the fourth place in the women’s Triathlon at the 2008 Summer Olympics while in 2012, she was able to take 17th place at the London Olympic Games. Her achievements include a silver medal at the 2003 World Triathlon Championships and bronze medals won in 2004, 2005, etc. 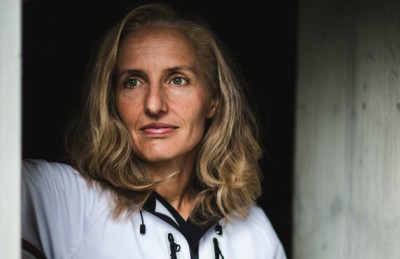 Natascha Badmann is widely known to be the icon of Switzerland’s triathlon discipline. She was the first European woman to ever win the Ironman Triathlon World Championship! She has also won the Ironman Triathlon World Championship in Hawaii in 1998, 2000, 2001, 2002, 2004, and 2005! With this impressive triathlon career she could never be out of this list even though she is no longer part of the sporting world. 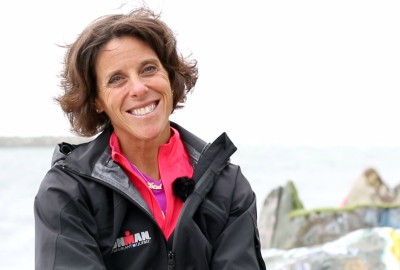 Canadian triathlete, Lisa Bentley, has first started competing on the Ironman race series since late in the late ‘90s. Even though, in 1988, Bentley was diagnosed with Cystic Fibrosis, she has been able to win 11 Ironman competitions! Eleven years ago, in 2006, Bentley was placed third at the Ironman World Championship. 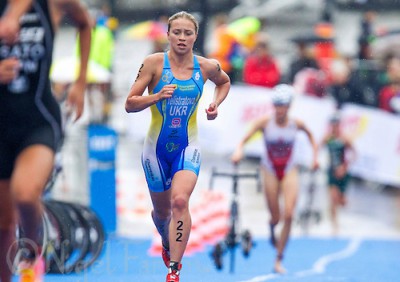 Yuliya Yelistratova is a Ukrainian and Russian professional triathlete. She is the champion of the 2009 European U23, and the winner of the 2009 ITU ranking title as the triathlete with the highest “total number of races”. She has also won the National Champion title in various triathlon competitions. 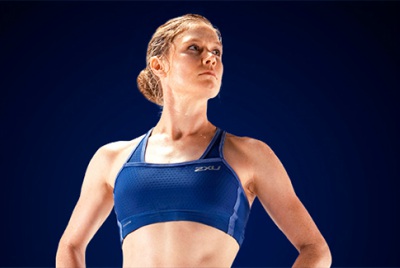 Kate McIlroy is one of the best former runners and triathletes in New Zealand.  She has won the World Mountain Running title in 2005 and was also named New Zealand Sportswoman of the Year in 2006 when participating at the Halberg awards. She is mostly known to be the national women’s record holder for the 3000 metre steeplechase. Her time:  9:32.54. 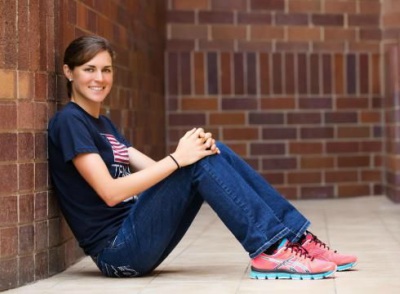 The pro triathlete from USA, Gwen Rosemary Jorgensen, is the 2014 World Triathlon Series World Champion and was also a member of the 2012 Olympic Team. One of her biggest achievements has to do with her being named as the USA Triathlon’s 2013 and 2014 Olympic/ITU Female Athlete of the Year. 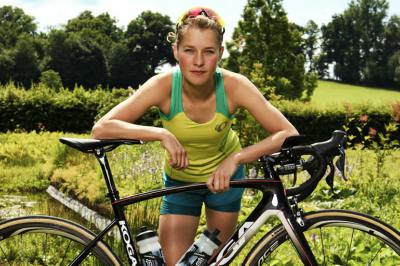 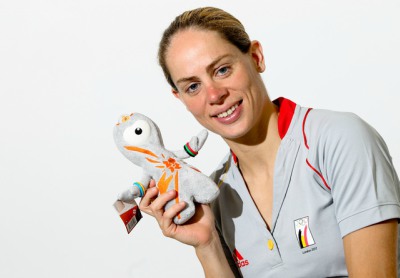 Katrien Verstuyft is one of the Belgian’s best professional triathletes. She is the National Champion of the year 2009, and also a member of the National Team. She currently lives in Mortsel and represents the local triathlon club called ATRIAC.

Author Edisa CollakuPosted on September 15, 2017September 18, 2017Categories TriathlonTags best triathletes, best women triathletes, Laura Bennett, Lisa Bentley, Natascha Badmann, Rachel Klamer, triathletes, women triathletes
Would you like to write with us? got some interesting stories and experiences you would like to share? please email them to [email protected]