Home » Magazine » News & Stories » Everything you need to know about Sunday’s SunSmart Ironman and Ironman 70.3

Everything you need to know about Sunday’s SunSmart Ironman and Ironman 70.3 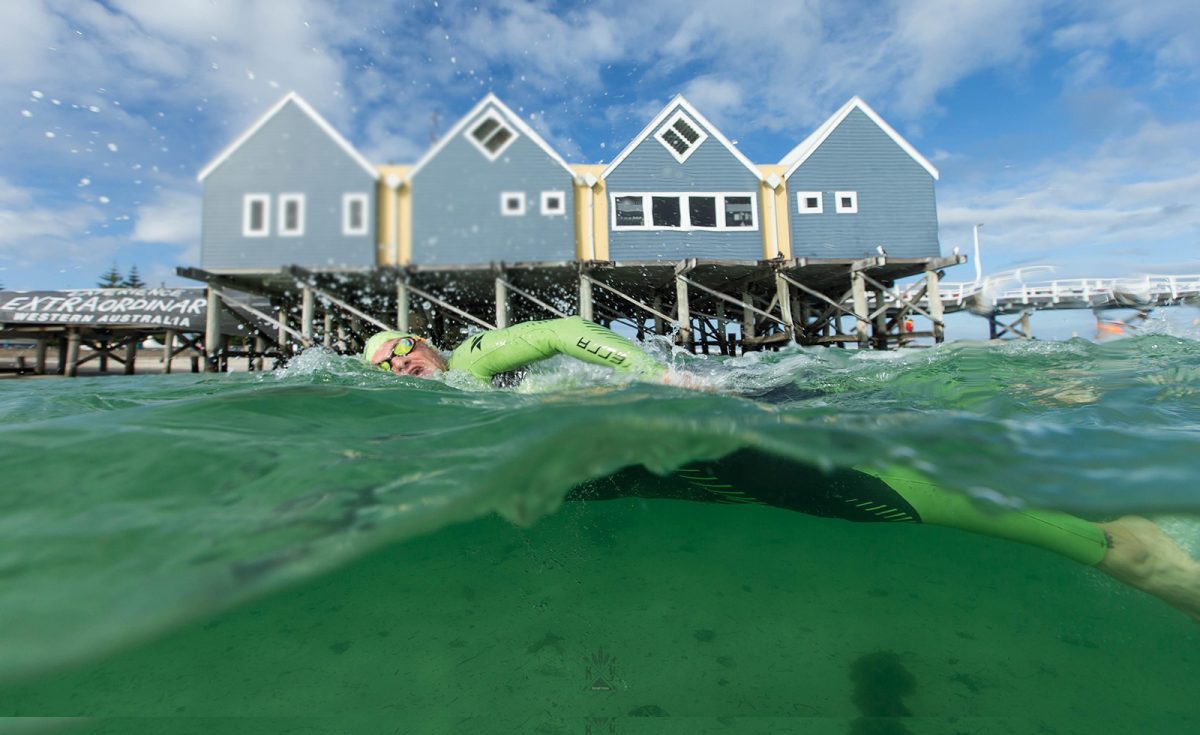 Western Australia, 1 Dec.: Both national and International triathletes are expected to compete in the SunSmart Ironman and Ironman 70.3 this Sunday with Dylan Brown being one of the thousand competitors.

According to the Margaret River Recreation Centre manager, Brown has been looking forward to competing at this event saying that he’s doing it “for the enjoyment and the challenge” but each year he wants “to do better than the last.”

As for the local Andrew Hembroff, this will be his sixth Ironman. He is now looking forward to showcase his hard work, especially to the final 200 meters. Hembroff will compete alongside Busselton City councilor, Ross Paine, who will also join the triathletes by taking on his third Ironman.  “I like being on the course with people who are serious competitor. And also people who are doing it for the first time,” he said.

“For some people this will be the best day of their life. So it’s cool to be a part of that.”

Good luck to everyone competing in IRONMAN events around the world this weekend!

Tune in to https://t.co/LiMZfkTgfo for all the latest action! pic.twitter.com/pzMFnA9Cat

Meanwhile, the Brisbane-based blind athlete, Gerrard Gosens, has decided to become part of the event as well by lining up along with his guide. This year, he really hopes to make history as the first blind triathlete that has ever spent sub-10 hours in such event.

Gosens has previously competed in three Paralympic Games and also six World Championships in competitions ranging from 5km to a marathon.

“It is not about me, it is about the teamwork. We need each other to break the world record,” he claimed during an interview.