Dublin Marathon: Over 20,000 people have become part of it (Video) 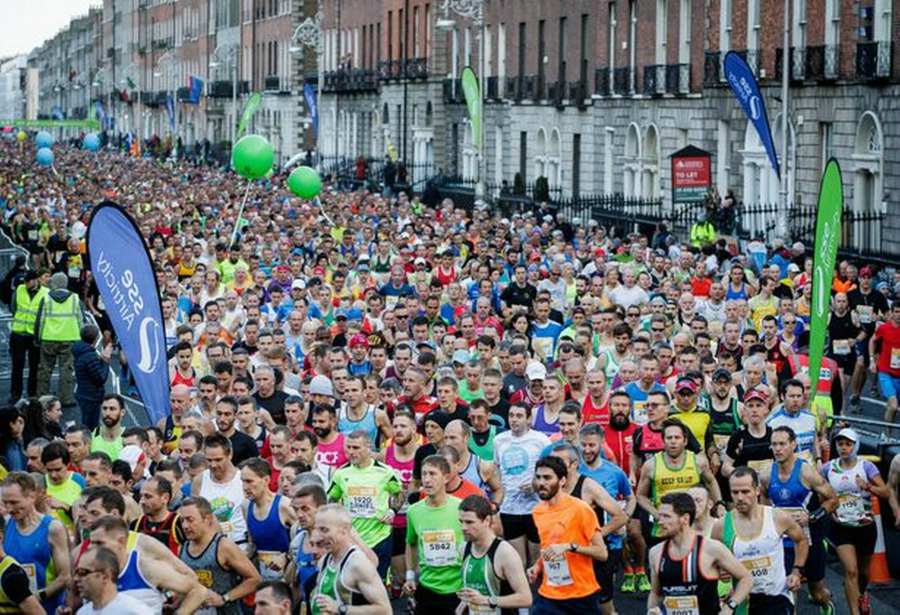 Yesterday, on Sunday, Dublin Marathon took place and it sure exceeded everyone’s expectations regarding the number of athletes interested in becoming part of the event.

Massive congratulations to our 20,000 participants!! You’re now a proud finisher of the @sseairtricity #DublinMarathon ? pic.twitter.com/WEezMB8JvA

SSE Airtricity Dublin Marathon, Race Director, Jim Aughney, during an official interview, said: “We are delighted to have a record entry and to be the fifth biggest marathon in Europe. 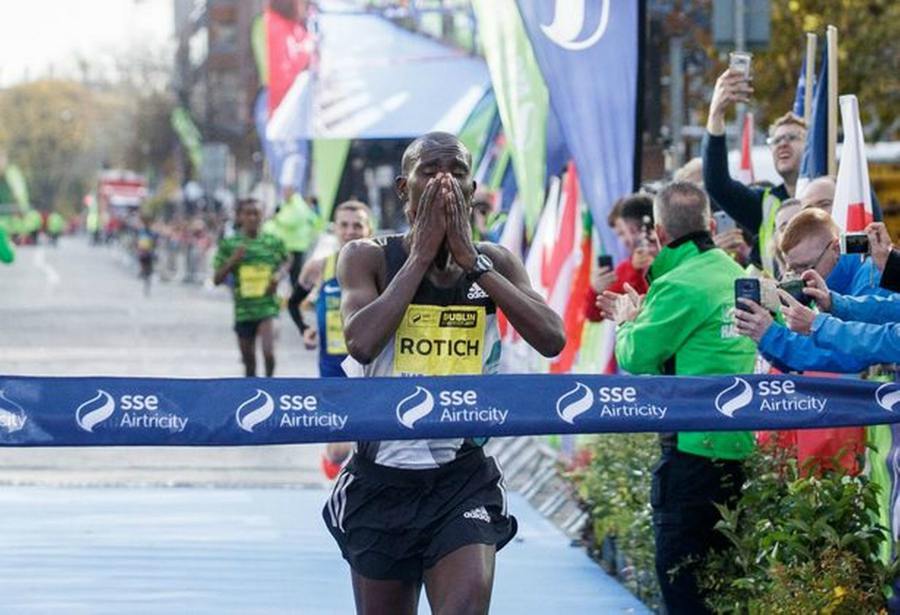 Mairead Tywang was the race Lord Mayor’s Medal recipient. Yesterday was the first time for her to run in a marathon since her daughter, Searlait, age five, passed away in 2016 after battling with cancer.

Delighted to announce that all of our @sseairtricity #DublinMarathon participants have arrived home safely – well done everyone! ?? pic.twitter.com/LD8wSypsUR

The marathon route went north in the Phoenix Park, right before athletes skirted around UCD to the South. Finally, competitors went back into the city center, before finishing up at the Merrion Square.