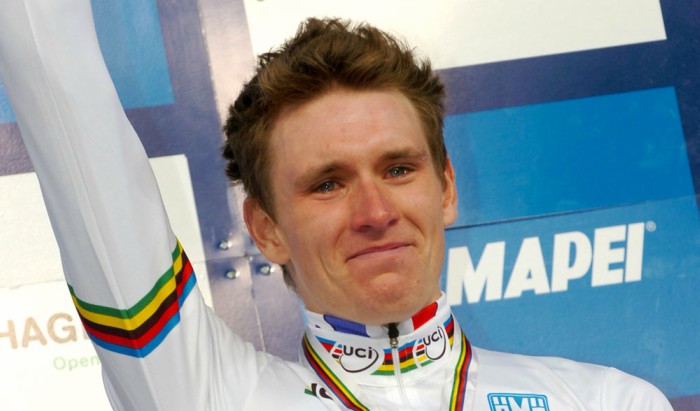 Frenchman Arnaud Demare sprinted to the victory during the second stage of Criterium du Dauphine back on Monday, June 5. On the other hand, Thomas De Gendt was able to continue holding the yellow jersey of the leader.

Arnaud Demare, 25, seemed to take advantage by the space created at the right-hand side during the last part of the second stage on its 171-km route. Yesterday’s victory marked Demare’s sixth one of the season while it is his first time to win a stage at the Criterum du Dauphine.

The today’s third stage is currently taking place from Chambon-sur-Lignon to Tullins. The 184 km route clearly favors the sprinters. The tough competition will once again make Briton Froome to aim for his fourth victory at the Criterium du Dauphine.

Especially since this tour is considered to the second most important event after the one that’s ahead, Tour de France. This tour was also won three times by the Team Sky leader, Froome.

After outsprinting Frenshman Nacer Bouhanni (Cofidis) and Norwegian Alexander Kristoff (Katusha), and got the victory, Demare added: “I knew it would be a hard day and a bunch sprint finish wasn’t a sure thing. Overall, it was a demanding stage but we were well focused at the end. I knew it could suit me and I’m happy to see the hard work paying off.”

Author Edisa CollakuPosted on June 6, 2017Categories Cycling, News & StoriesTags 2017 Criterium Dauphine, Arnoud Demare, Criterium du Dauphine, cyclign news, Damare, latest cycling news
Would you like to write with us? got some interesting stories and experiences you would like to share? please email them to [email protected]