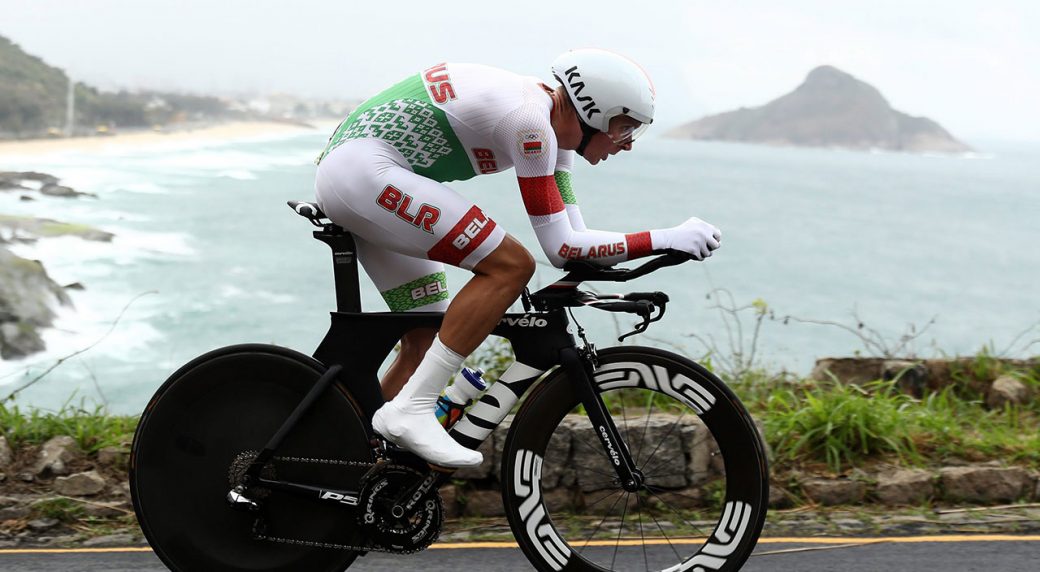 Belarusian cyclist Kanstantsin Siutsou has just tested positive for EPO and UCI has already confirmed it.

Kanstantsin Siutsou conducted the test last month on July 31 and since then, his squad Bahrain-Merida has suspended the rider until further notice.

The squad, after the UCI confirmed the news, gave a statement saying that they were “terribly disappointed” about the test result that indicated a doping agent known as EPO, an energy-boosting agent, in the rider’s blood. 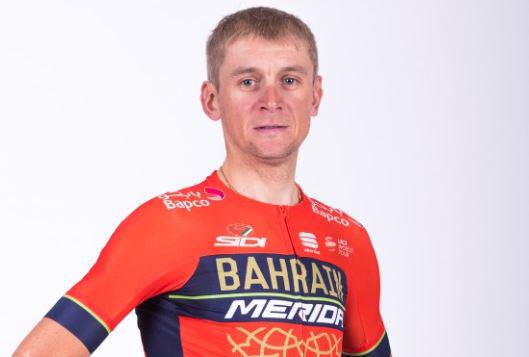 No more part of Bahrain-Merida

According to them, they have already notified their rider about their decision to not renew his contact that expires this December.

“We are very severe with any wrongdoing with regards to our internal health code,” said CEO Brent Copeland.

“This behaviour is not accepted by our team and further procedures will be taken against the rider.”

The 2017 Tour of Croatia champion, who has begun his pro cycling career in 2001, has been part of several high-authority cycling squads.

His last two cycling families are Dimension Data where he moved in 2016, contract with Bahrain-Merida in early 2017. His last race before the positive test results was at the Clásica San Sebastián this August which he has to abandon before the big finish.