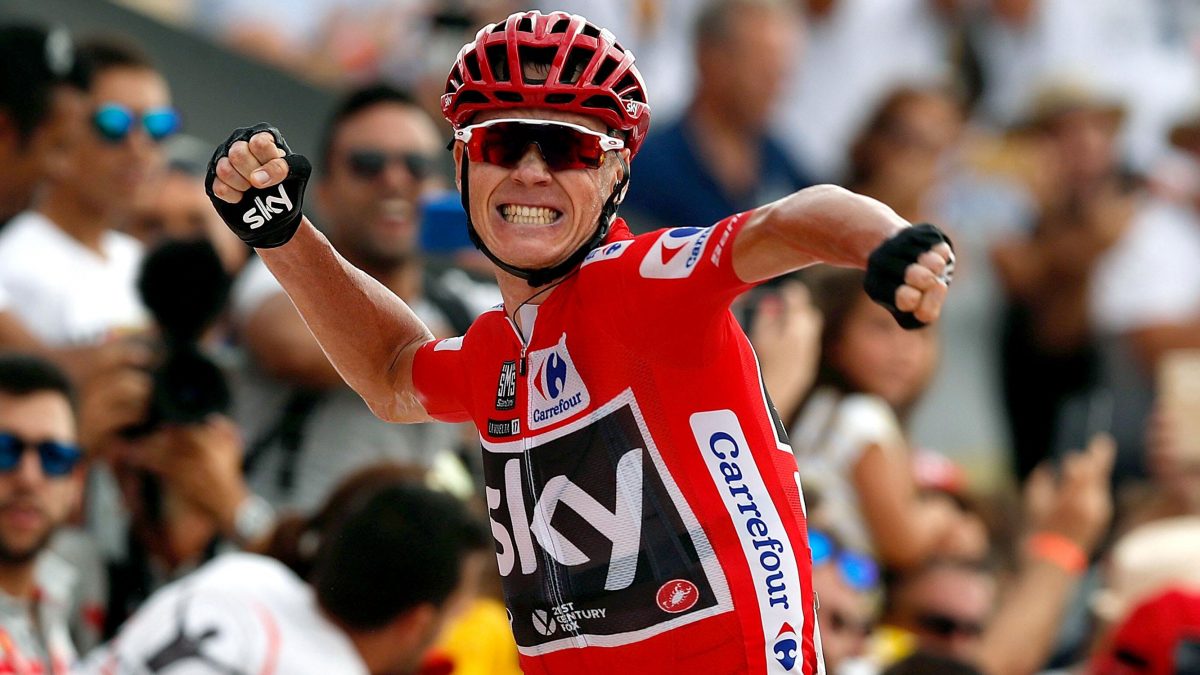 According to Australian champion, to him, Froome’s case came as a total shock and that he is ‘flabbergasted’ by Froome’s anti-doping test results.

The four-time Tour de France winner and Porte are known to be friends and ex-teammates at Team Sky.

“There’s not really much you can say – whatever you say, you can’t win,” Porte claimed. “But it’s a big shame. When I heard the news, it was a massive shock. Let’s see what happens, let it all run its course. I’m flabbergasted, as you guys are.”

On the other hand, one of Porte’s closest BMC teammates, Rohan Dennis, came public admitting that he has zero tolerance to any type of adverse doping-related test result. Even though he is not fully informed about all the details of Froome’s case, Dennis said if the same thing would have happened to him, he would have ‘owned’ everything the situation would bring.

“Try to move on and try not to make a mistake again. I don’t know the full details. But for myself, if that was me, I’d just say ‘look, I screwed up. I shouldn’t have done this, or what-not’.”

Even though their relationship slightly changed after a sudden racing incident in France last season, Porte admitted to remain friends with Froome.  “I do have respect, he’s a good friend and we were teammates for a long time,” he added.