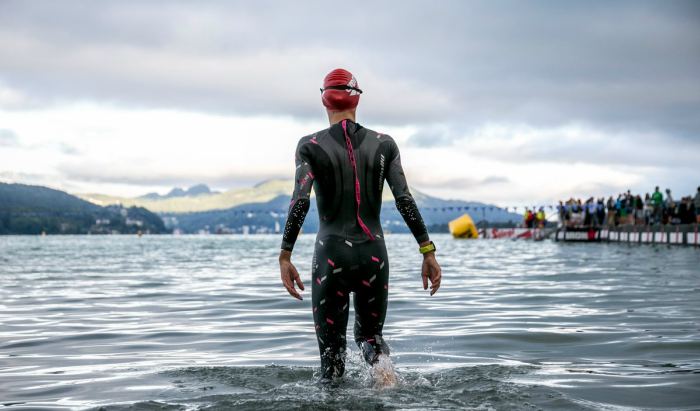 According to the local media, triathlete was an Austrian, 58-year old man who suddenly passed away while taking part on the full-distance triathlon competition organized a day ago.

Even though, immediately after triathlete fell off his bike, the medical support came to give him the necessary help before being brought to the nearest hospital by helicopter, it was too late for him to survive.

Race organizers have not yet confirmed the triathlete’s identity or the factors that caused his sudden death. “Our thoughts are with his family and friends, whom we have offered our full support.” – added the race officials.

The full-distance triathlon event consisted of a 3.8 kilometer swim and a 180K ride and it also included a 42.195K run route.  The 2008 Olympic triathlon champion Jan Frodeno from Germany, was the Ironman winner. He was able to finish the race in only 7 hours, 57 minutes, 20 seconds.

Author Edisa CollakuPosted on July 4, 2017July 4, 2017Categories News & Stories, TriathlonTags ironman austria, Ironman Austria dead triathlete, Ironman news, triathlete dies, triathlon latest news, Triathlon news
Would you like to write with us? got some interesting stories and experiences you would like to share? please email them to [email protected]