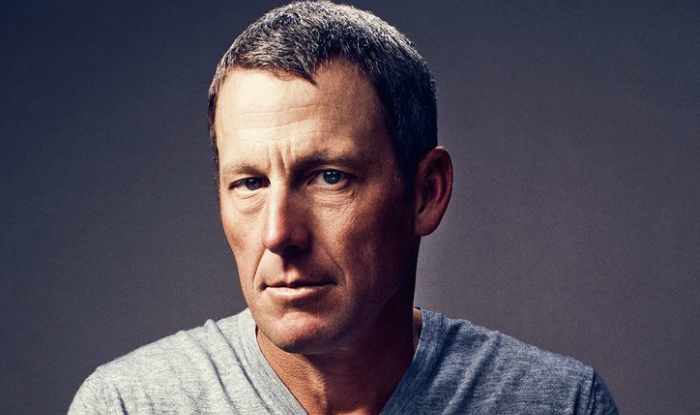 August 10: Organizers of Colorado Classic withdraw their association with Lance Armstrong podcast of the stages.

He will no longer be able to earn money from the new Colorado Classic race which starts today and end on Saturday. The organizers made the decision to withdraw the offer to Armstrong’s podcast due to his lifetime doping ban.

Taking Stages Podcast on the road. We will go live each day after @CoClassicPro. Special thanks to @Infinite_Chimp for hosting us all 4 days pic.twitter.com/g6BPGfu9xM

Armstrong’s main duty was to bring the latest, fresh news and give his worthy opinions on daily podcasts, the same thing he has done on Tour de France’s stages which are downloaded more than 5 million times so far.

This delicate situation along with the pressure and responsibility of losing its 2.HC ranking, made Colorado Classic organizer RPM to cancel its plans.

“In light of concerns expressed by USADA, we came to a mutual agreement that it is in the best interest of the Colorado Classic to cancel the marketing partnership with the ‘Stages’ podcast” – spokesman Ben Davis said.

US Anti-Doping Agency’s opinion on the matter

Once Armstrong concluded the partnership,the first one to not agree with it was the US Anti-Doping Agency (USADA). Their Reasoned Decision back in 2012 indicates that Armstrong has doped throughout the majority of his career. This made him win seven Tour de France titles, from 1999 to 2005.

This lifetime ban prevents Armstrong from “participating in any activity or competition organized by any signatory to the [WADA] code or any member of any signatory.”

2/2 We’re happy to learn that Stages will podcast from the Colorado Classic! We welcome all media to cover our event & look forward it!