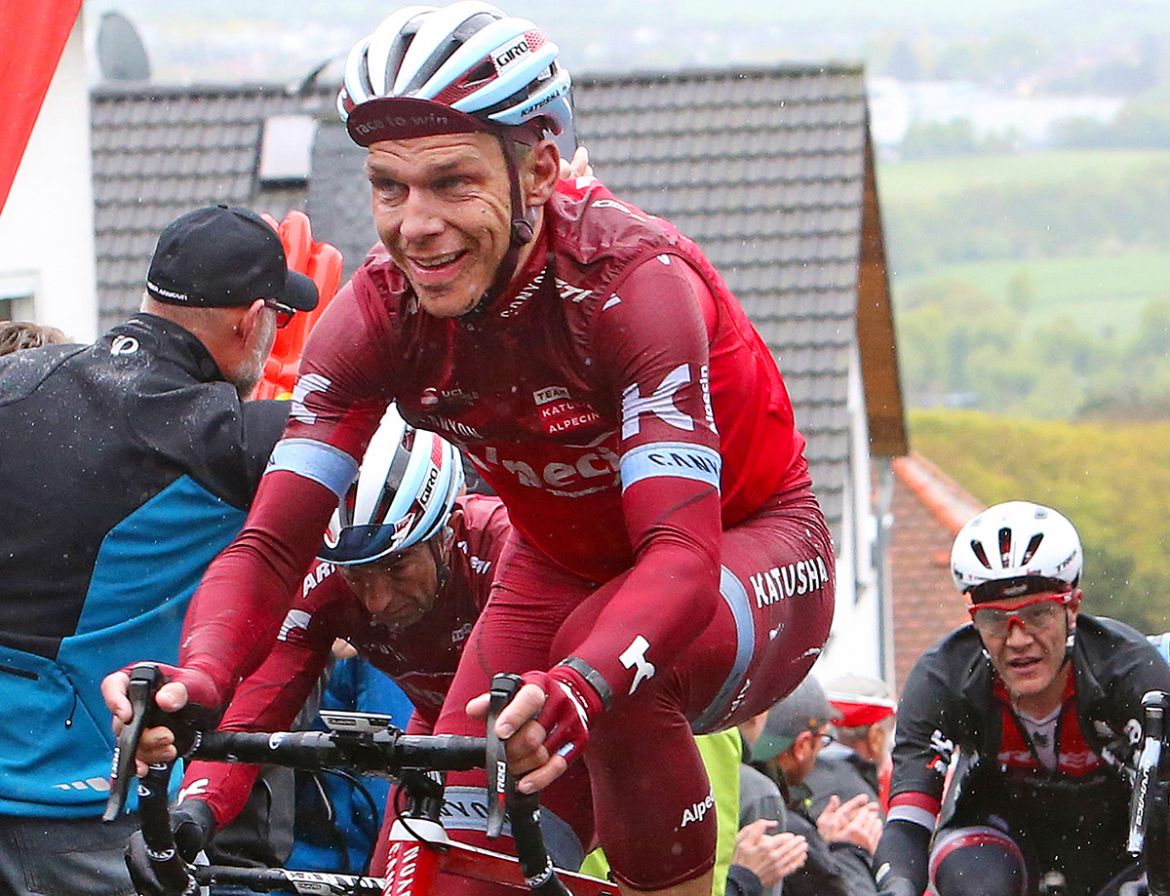 Tony Martin along with other riders have reacted to Chris Froome and his team’s decision to become part of the Ruta del Sol event claiming that all this is just “super bad for cycling” and that it is a “shame he’s racing”.

Apparently, not every rider in the sport is ready and willing to give Chris Froome support as he claimed. Especially after he decided to start his season as if nothing has happened with the latest Ruta del Sol event which is currently welcoming the second stage.

Roses are red,
Asthma pumps are blue,
If you question Chris Froome,
He will block you

When asked about this decision Froome and his team took, Tony Martin was not ashamed to strongly criticize the decision especially the position UCI has decided to keep after the shocking news of four-time Tour de France winner’s adverse analytical result.

“It’s super bad for cycling. I absolutely do not understand why Team Sky came back with Froome when the case remains unclear…it’s a shame,” Martin said.

Quick-Step Floors’ Philippe Gilbert supported Martin’s opinion saying that Froome should at least respect other riders and not compete while the doping investigation continues to be opened.

“It’s hard to give a view on it. Personally I think it’s a big mistake [for him to be racing] because there is still doubt hanging over him. And out of respect for the other riders, he should refrain from racing,” Gilbert said.

On the other hand, Froome’s opinion seems to not be on the same page of his fellow riders. While speaking ahead of the start of Ruta del Sol, he said that everyone will have the chance very soon to see things form his point of view as soon as the real facts are out.