Home » Magazine » Cycling » Breaking: Bradley Wiggins admits he is not “obligated” to become part of the Tour

Breaking: Bradley Wiggins admits he is not “obligated” to become part of the Tour 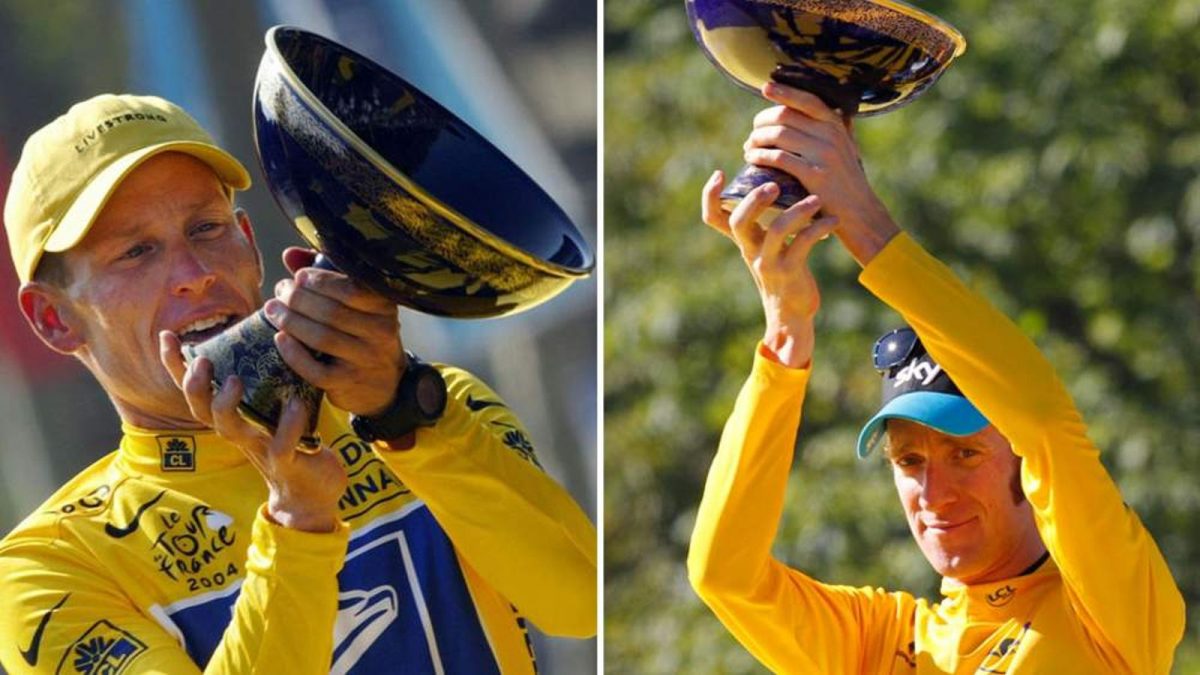 According to Bradley Wiggins, Lance Armstrong is the “perfect” winner for the Tour de France. Wiggins has described the former champion as someone to be proud of and also that he is happy to be part of the “group of nutters” that have won the Grand Boucle title.

Britain’s Wiggins, who won the Tour de France back in 2012, was put into question in 2016 for that specific title after the famous Russian cyber-hacking group called Fancy Bears discovered that Wiggins had been using as a therapy the triamcinolone drug in extended amounts right before the big event in France.

However, according to Wiggins, the used of that drug was only for allergic and asthma purposes, been though these were some health issues that were never revealed before and that no one was aware of.

Speaking of the time when he first met Armstrong, Wiggins said:

“It was during a bike race and he came up and rode alongside me.”

“He said, ‘How you doin’ there, Wiggo?’ or words to that effect, and smiled at me. I felt 10ft tall because . . . well, because he was Lance Armstrong. Am I allowed to say that, or does it make me some sort of cycling heretic?”

“I feel privileged to be a member of this group of nutters; we are not what you might call ‘normal’ people, but ‘normal’ certainly doesn’t win you the Tour,” Wiggins added.

“Lance has paid the price heavily for what he’s done. Okay the sport has suffered, but he wasn’t alone in that. I think he’s been singled out as well.”