Home » Magazine » Cycling » Watch: Bradley Wiggins says he “100% did NOT cheat!” at the Tour de France

Watch: Bradley Wiggins says he “100% did NOT cheat!” at the Tour de France 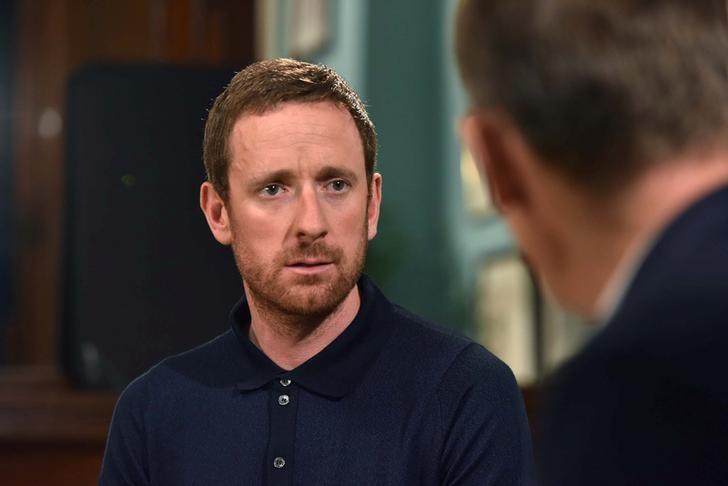 During the interview which was broadcasted yesterday evening, Wiggins told BBC that he strongly believes someone is trying to smear him. He denied anything the MP’s report is claiming. Apparently, Team Sky and Wiggins have crossed the ethical lines by taking drugs that aren’t exactly prohibited by the anti-doping rules but can be used to enhance the riders’ performance. According to the report, this drug might have made Wiggins win the Tour de France in 2012 and other riders help him with finalizing the victory.

“Not at any time in my career did we cross the ethical line,” Wiggins told BBC. “As I’ve said before, I have medical condition that I went to a doctor. This has been treated since 2003; when I was diagnosed with it through the doctors of British Cycling at that time. This was the treatment that I’d been prescribed for that particular occasion. Which is, what, seven years ago now and under specialist supervision as well and in place with the rules of that time, which you were allowed to apply for use of this medication.”

Medical practices to be reviewed

“It wasn’t performance enhancing in the sense that for me it was a case that I had this problem,” Wiggins told the BBC.

“I’d have asthma attacks. I’d have problems with breathing that flared up through pollen season. This was a case of; this was an anti-inflammatory drug that was taken in order to prevent that happening so I could compete on the same level as I’d competed all year and with my rivals. So this wasn’t a drug that was, this wasn’t a medication that was abused in order to gain an advantage,” Wiggins added.