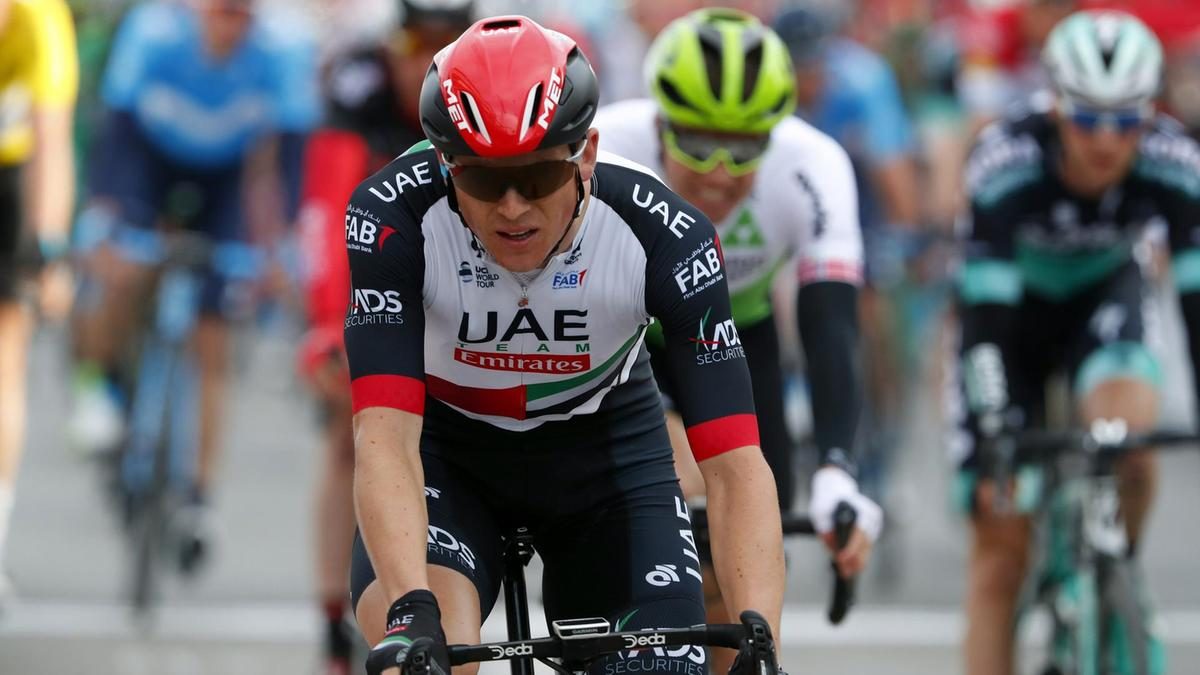 Ben Swift will leave UAE Team Emirates after a two-year stint to ride for Team Sky once again in 2019, the British team announced on Monday.

Swift first signed with Team Sky in 2010, but the English rider decided to leave in 2017 to join Team Emirates in hopes of finding better leadership opportunities.

But his contract with Team Emirates only lasted for two frustrating seasons, marred with injuries. The rider says that he’s eager to finally return to his old team and work with a fresh team of riders.

The 30-year-old made a statement saying that he is really looking forward to being in his best form for the 2019 season and what better way to achieve his goal than by working with the team where he spent his seven years of his career.

Swift said that the team is signing plenty of fresh talent and he is hopeful that with his professional experience, he’ll be able to lead them to victory in 2019.

Team Sky’s manager Rod Ellingworth was all praises for the Yorkshireman and said that Ben will play a crucial role for the team and the young riders in 2019 because of his sportsmanship and professionalism.