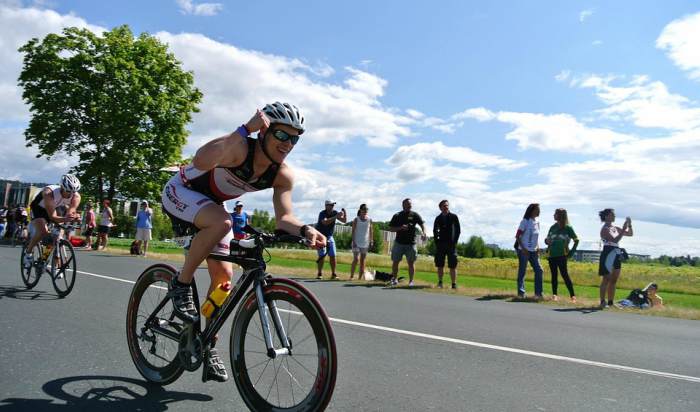 The 8th annual Sprint Triathlon will officially take place in Cape Coral Yacht Club on Saturday morning. The course will begin with Ross Lenehan, 2016 champion who will provide a quick testing course. It will work as a seminar for newbies that don’t have enough experience and knowledge in the race’s features.

On the other hand, the champion, Lenehan, won’t compete in the race since he is already preparing himself for the Half Ironman World championships that will take place in Chattanoga, Tennessee in November, this year.

Lenehan was able to win the previous year’s race in only 50 minutes and 53 seconds. Bruce Lander was right behind him securing the second place. Eddie Keller, 36, who finished the course in only 1 hour, 1 minute and 32 seconds, won the third place.

The female division’s first place was finished for 1 hour, 6 minutes and 53 seconds by Kalee Bowen, 41, of Naples. Kathryn Reppinger was second.

If you’re planning to participate in this annual triathlon competition, please note:

Author Edisa CollakuPosted on May 11, 2017December 4, 2017Categories News & Stories, TriathlonTags Bruce Lander, sprint triathlon, Sprint triathlon 2017, triathlon 2017 events, triathlon latest news, Triathlon news
Would you like to write with us? got some interesting stories and experiences you would like to share? please email them to [email protected]