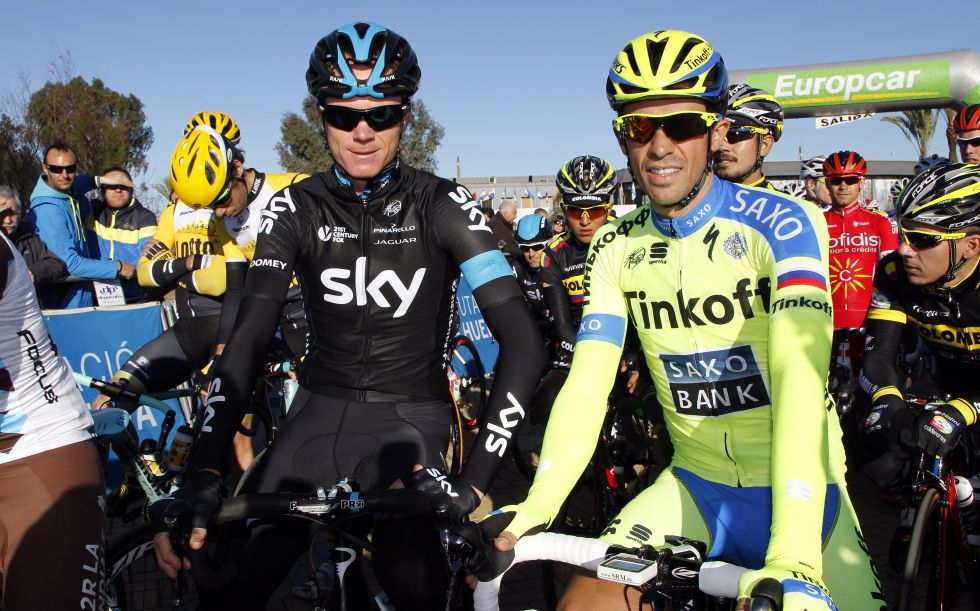 Alberto Contador strongly believes that four-time Tour de France winner Chris Froome is among the favourites at this season’s Giro d’Italia event and that he feels bad about the fact his salbutamol case is taking so long to be resolved.

This year’s Giro is for the first time set to begin outside Europe on May 4. The first opening stage along with two following ones will take place in Jerusalem before riders head to the first resting day and travel back to Italy.

Recently-retired rider, Contador, has admitted that he really wants to see Froome’s delicate case, which might make the investigative body cancel his Last Year’s Grand Tour titles (Tour de France and Vuelta a Espana), and suspend him from other major events, to be resolved as soon as possible.

Taking too much time

“One thing is clear, if the authorities that rule over this sport allow him to race then it’s normal that Froome is competing. What is a pity is that it is taking so much time for this case,” Contador told AS.

Spaniard Alberto Contador knows what Froome is going through since he as well, in 2010, tested positive for Clenbuterol while riding at Tour de France and despite that, he continued to race. However, it was a ruling that became public in 2011 that made him lose his Giro d’Italia title.

“They need to take a decision. The process is too long. Every time that something happens we have to wait a year to have a decision. Maybe it’s time to look into changing the rules,” Mauro Vegni, RCS Sport’s cycling director said a few weeks ago.