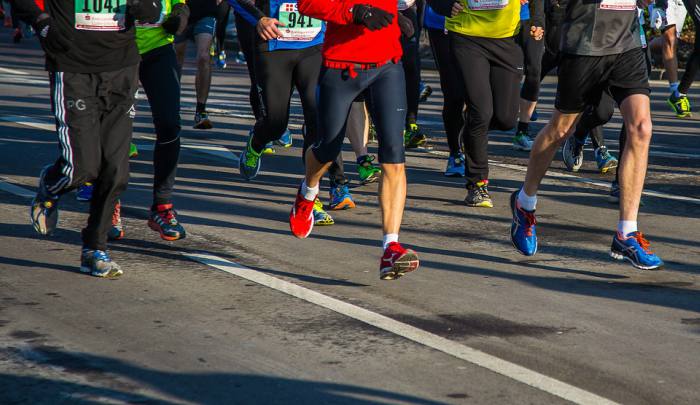 The competition will last two days, ending on August 13, and is currently taking place at Levi Carter Park in Omaha, Nebraska. It is considered to be the largest and also the longest National Championship event. The age Group Nationals weekend which will last two whole days, just like last year, it will offer different national titles belonging to their respective age category for triathletes to grab.

Good luck to everyone racing at the @usatriathlon AGNATS this weekend! We hope you love your @ashworthawards at the finish line! #kickash pic.twitter.com/wE0tn9Bg3T

The winners of each age group will also have the opportunity to be part of the Team USA and represent their country on the 2018 ITU Age Group Triathlon World Championships which will be held in Gold Coast.

On the other hand, the first 18 finishers of Olympic-Distance Nationals belonging to their respective age group will have the opportunity to automatically earn their spot on Team USA while sprint-distance finishers must be part of the top-six finishers in order to earn a place in the Sprint World Championships.

Athletes can also be qualified for Sprint World Championships by finishing in the top-12 in their group if they compete at the Draft-Legal World Qualifier later this year (October 7) in Sarasota, Florida.