My goal is to help you get fast!

As for myself, I used to be pretty average.  However, I didn't stay average.  I quickly discovered the two most valuable principles in endurance sports that led me to become a 14:00 5k runner and eventually a pro triathlete.

Pretty soon, other triathletes started training with me who wanted to know the secret.  Many of them have also reached top levels in the sport.

One of the friends I helped get fast was Robby Webster, an ITU Olympic distance triathlete.

"Matt helped me go pro in triathlon, and now I am in an Olympic development program.  I earned my professional racing license in the fall of 2014 and am now on the Olympic ITU pathway for Rio in 2016.  I would not have been able to make this transition from collegiate track to triathlon without the help and input of Matt."

Now I am a Seattle based triathlon coach and can help you apply the same principles.  Whether you are a local triathlete in the greater Seattle area, or you live elsewhere, we can work together to create a combination of on-line and in-person coaching to suit your needs.

A lot of people don't know this about me, but I actually started in endurance sports as a bike racer.  Back when I was younger, I competed in road races, track races, and stage racing before I began running.  I was pretty good for a junior cyclist and raced well in the cat 3 field as a road racer and was even competing as a cat 2 rider on the track at age 16.

My high school cross-country coach convinced me that I could be a good runner if I applied myself, and I might even be able to get a scholarship to college.  I switched to running midstream and was able to run on scholarship at University of Portland, eventually improving my PRs to 14:04 in the 5k and 29:14 in the 10k.

As a runner, I discovered the two most important principles (secrets, if you will) for success in endurance sports, that lead me to surpass athletes of equivalent talent while I was at University of Portland.  I now apply these principles for every athlete I coach.

My running skills weren't enough to ever be world-class, however, no matter how hard I worked.  I decided to give triathlon a go in 2009 and had a pretty rough first season.  I had qualified last in my qualifying race for Duathlon Worlds, which was held in Concord, NC that year.  I decided to make the trip anyway, and seemingly out of nowhere I won the World Championships (in the amateur race) which sparked my triathlon career.

I've always been best in races where the conditions are abhorrent.  In the 2012 edition of Ironman St. George the wind was absolutely terrible and led to a 37% dropout rate - the highest recorded dropout rate in Ironman history, I believe.   People were getting lost during the swim because of enourmous waves and choppy conditions, others were being carted back to the starting area by the boatfull.  The bike saw even more dropouts, as the wind continued to pick up and competitors were already exhausted from the swim. Because of my lack of fear of death, I managed to keep my cool.  I ended up having the fastest run of the day and finished 5th overall.  It was the greatest sense of accomplishment I have ever felt. 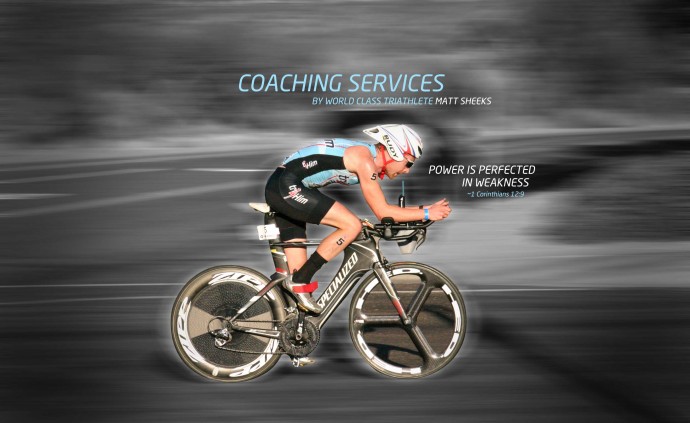